Landscape of Erosion –Under the blossom

This landscape picture of people enjoying spring on a Japanese antique plate was created around the 17th century – perhaps the original was from China. In any case, it is an unknown landscape drawn by an unknown craftsman.

He thinks that much of the landscape is made by people and people are also made by the landscape that they are related to. It is a fold of the unnamed involvement of the unnamed people, as depicted on this plate, which are routine and unnoticeable. In this work, by placing different cultural backgrounds and expressions of the age around a human being’s universal act like a picnic under a tree, it created an air pocket-like space with a sense of discomfort, and was buried in the landscape – he wanted to surface time and individuals. 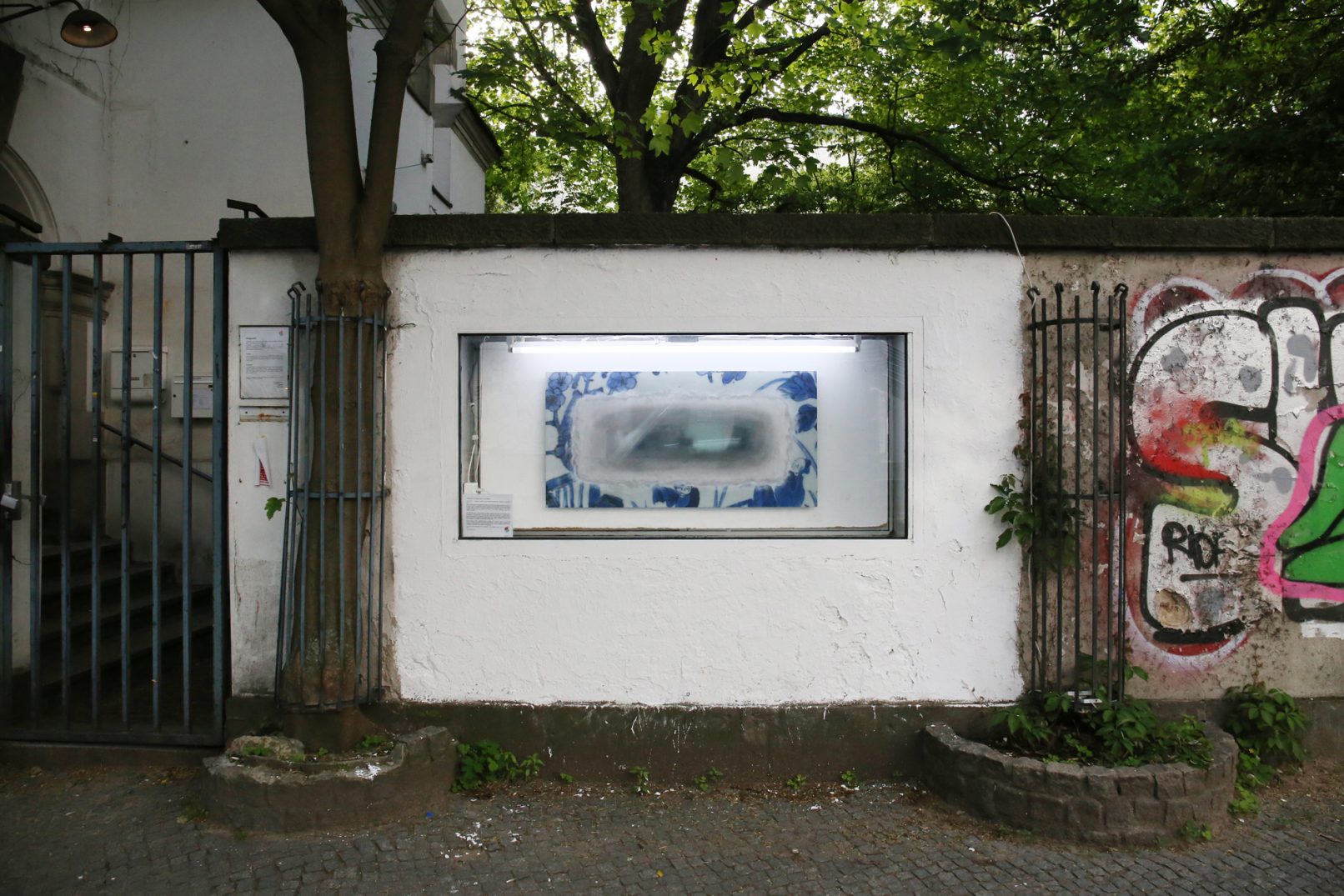 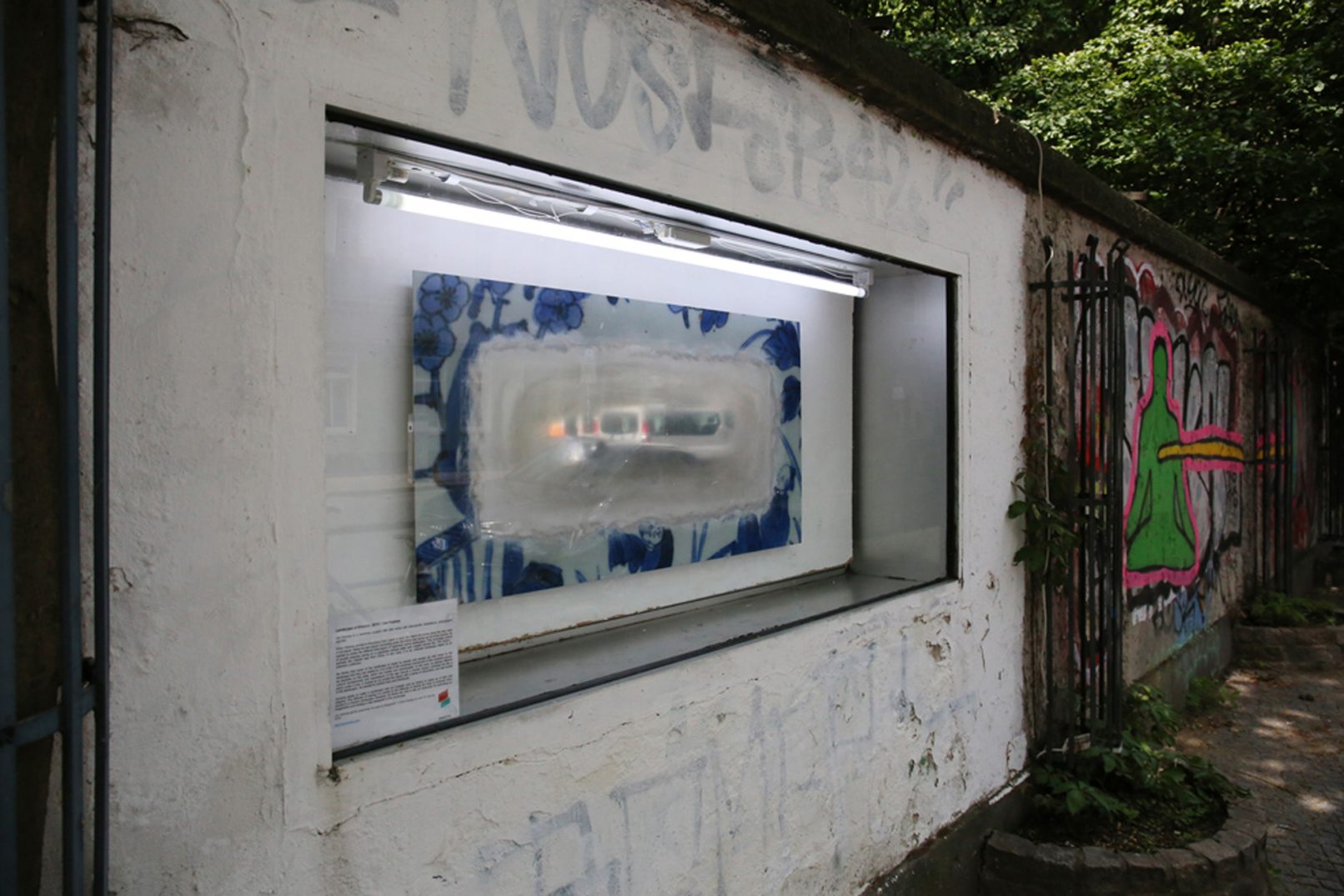 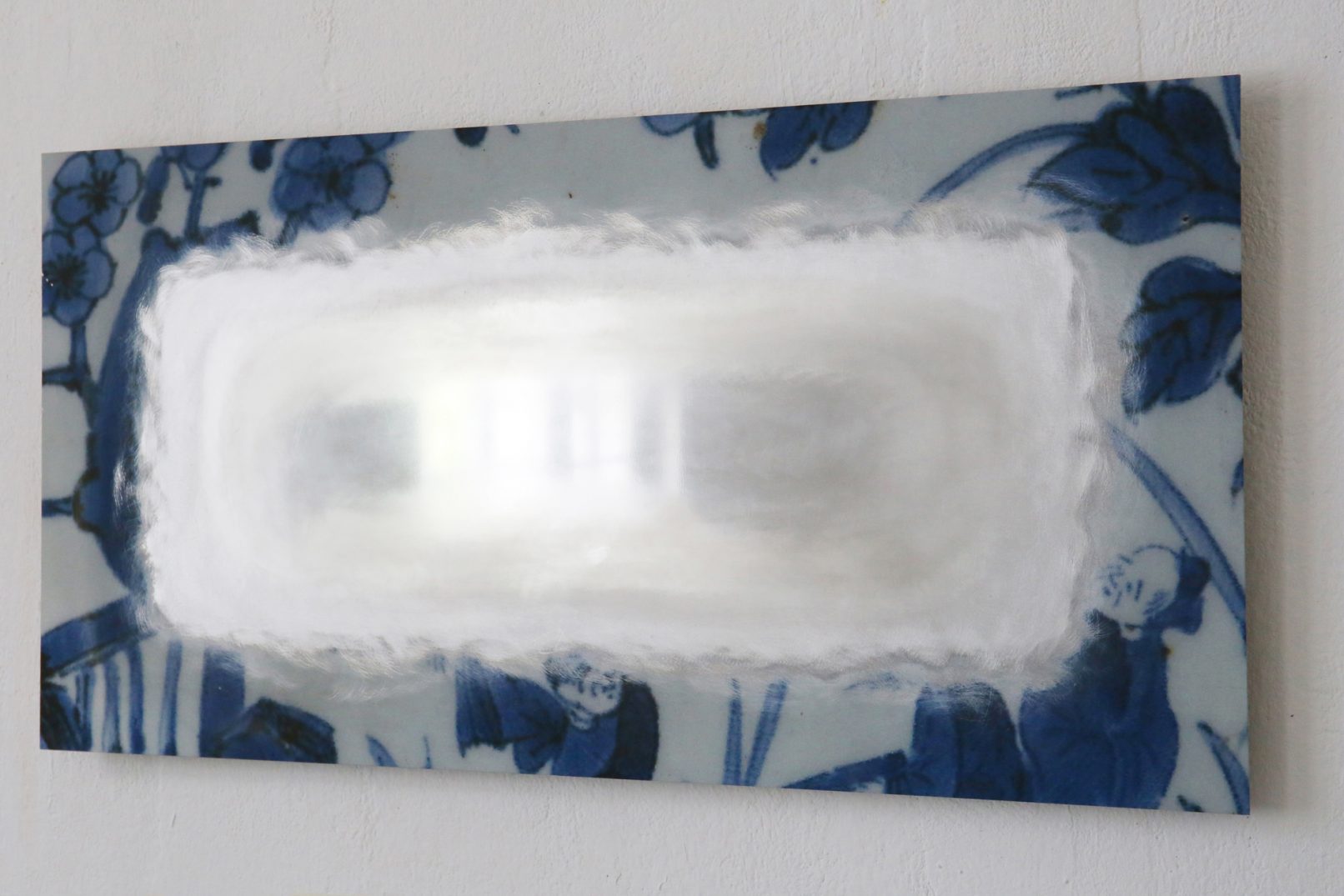