They researched the architecture and landscape of Bangalore and Chennai cities based on the theme of invisibility.These were libraries and private houses built in the colonial era, the High Court, the textile factory town, the Indian cinema theater, the oldest bookstore, the graffiti of the station and the seaside temple encountered tsunami .etc.I shot the portraits of them with each background, and completed the work “Portrait of Erosion” based on that.

Through the whole hole, the portrait penetrates the background and assimilates, each student’s portrait becomes part of the landscape as an anonymous layer. It will be an installation focusing on the invisible relationship between the identity of those individuals and the landscape in which they were formed.

Eventually, I overlapped the hole of the face part for making to appear the patterns like kolam (pattern of various patterns drawn on the entrance in south India) and a Islamic architecture finding everywhere in India and also, it made the face invisible by the pattern. 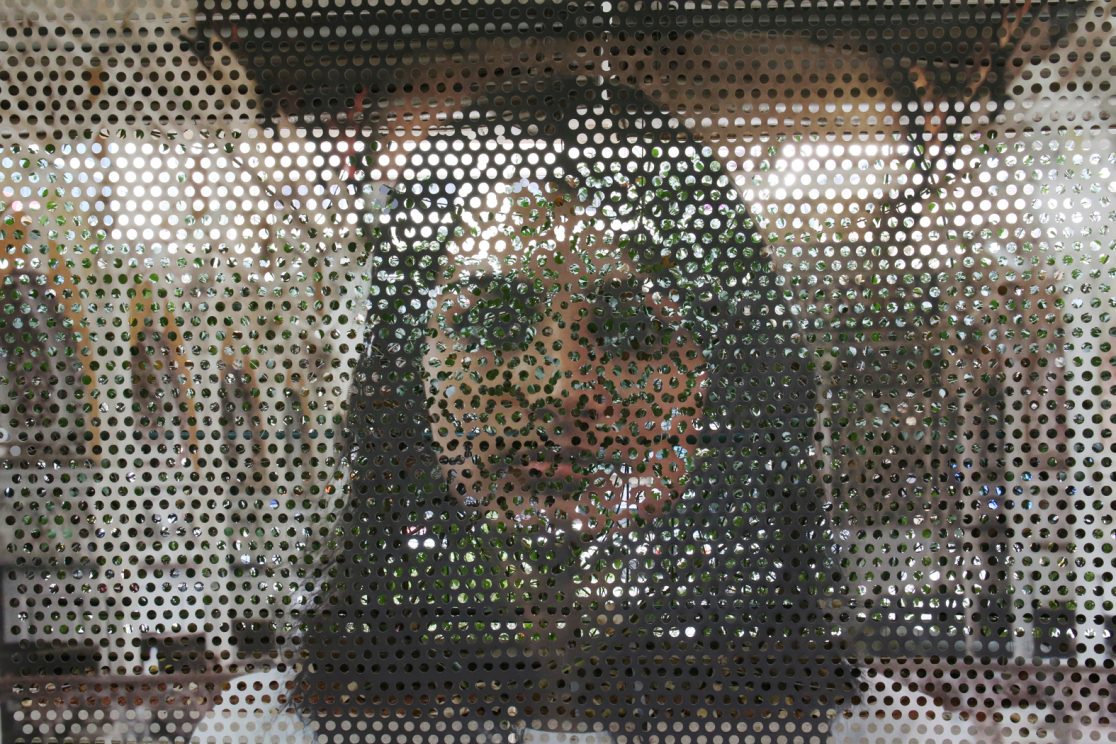 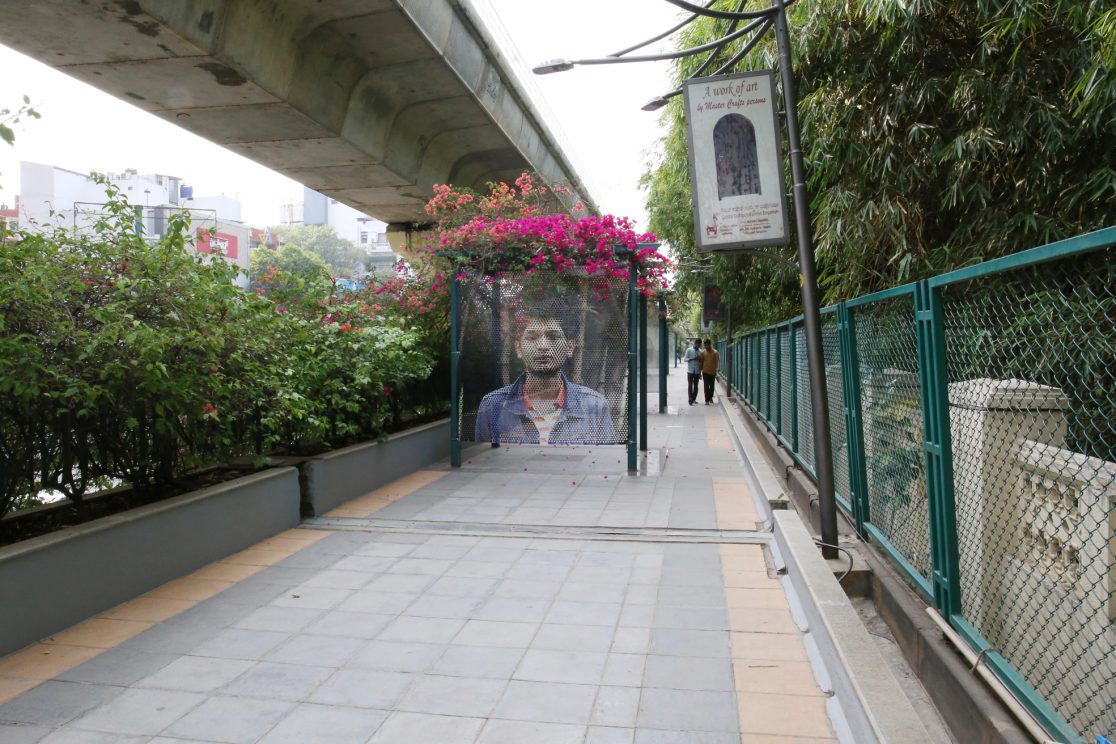 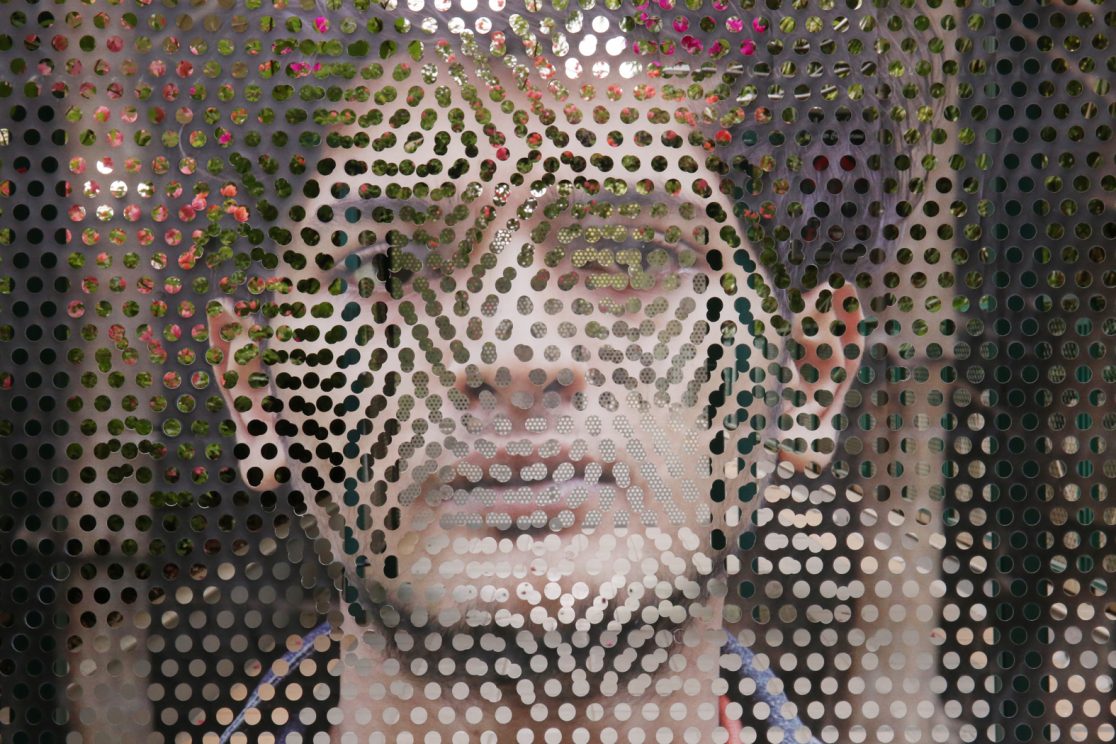 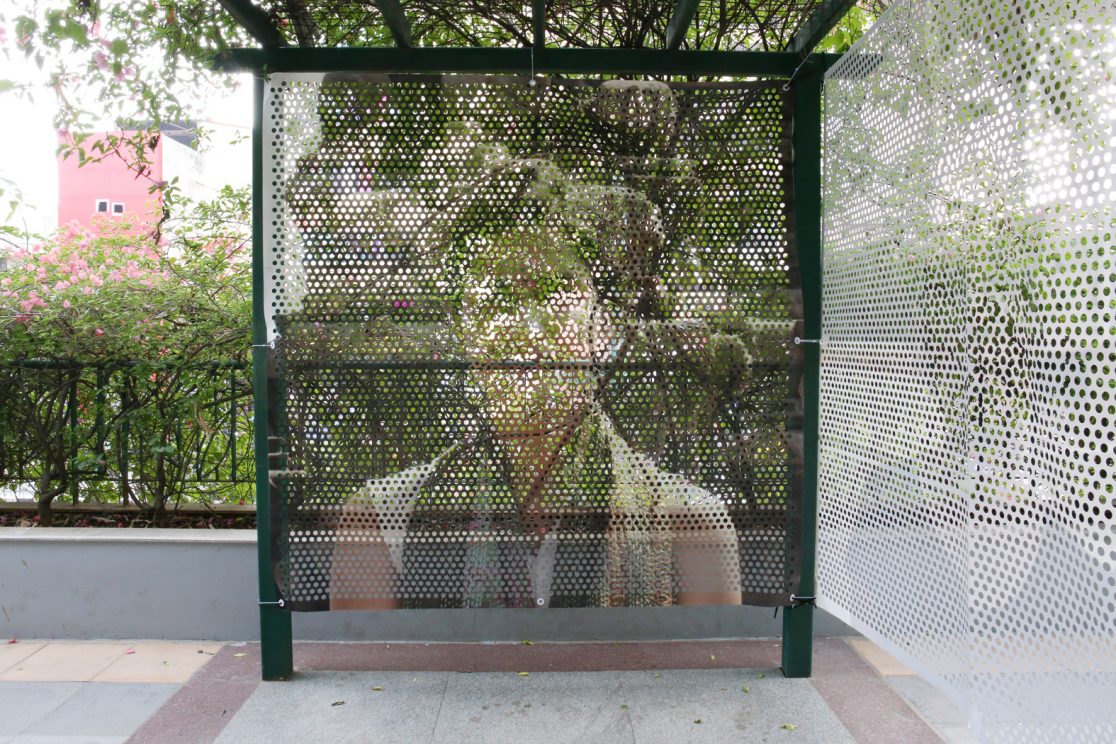 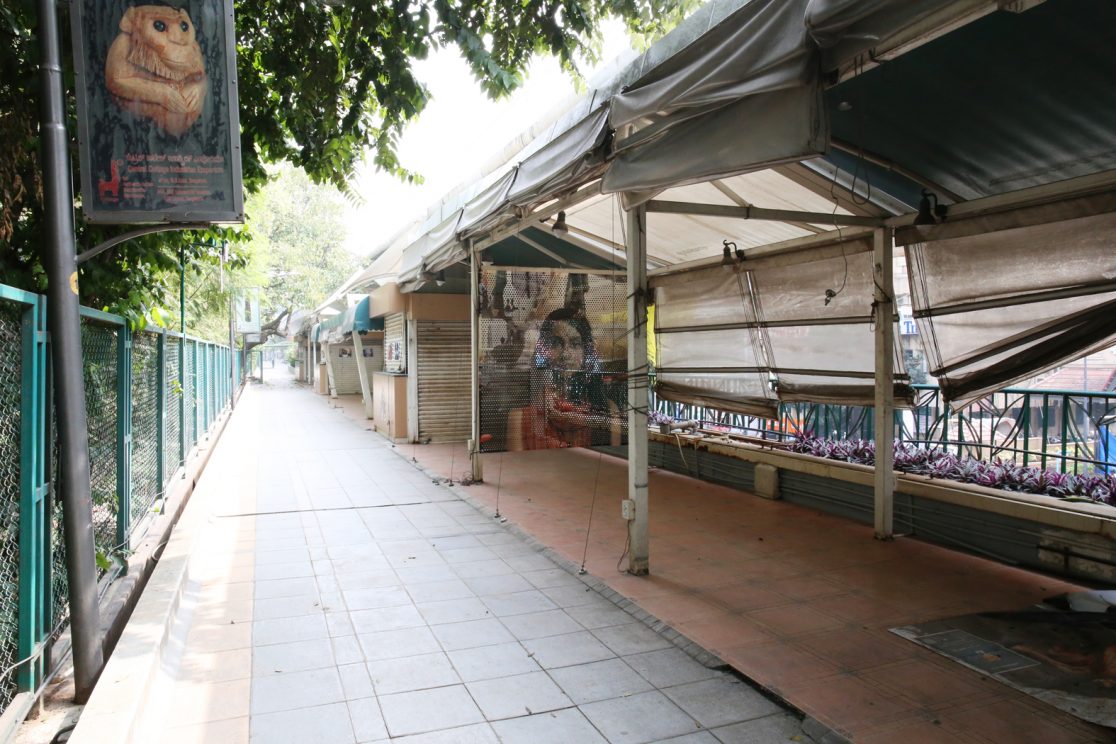 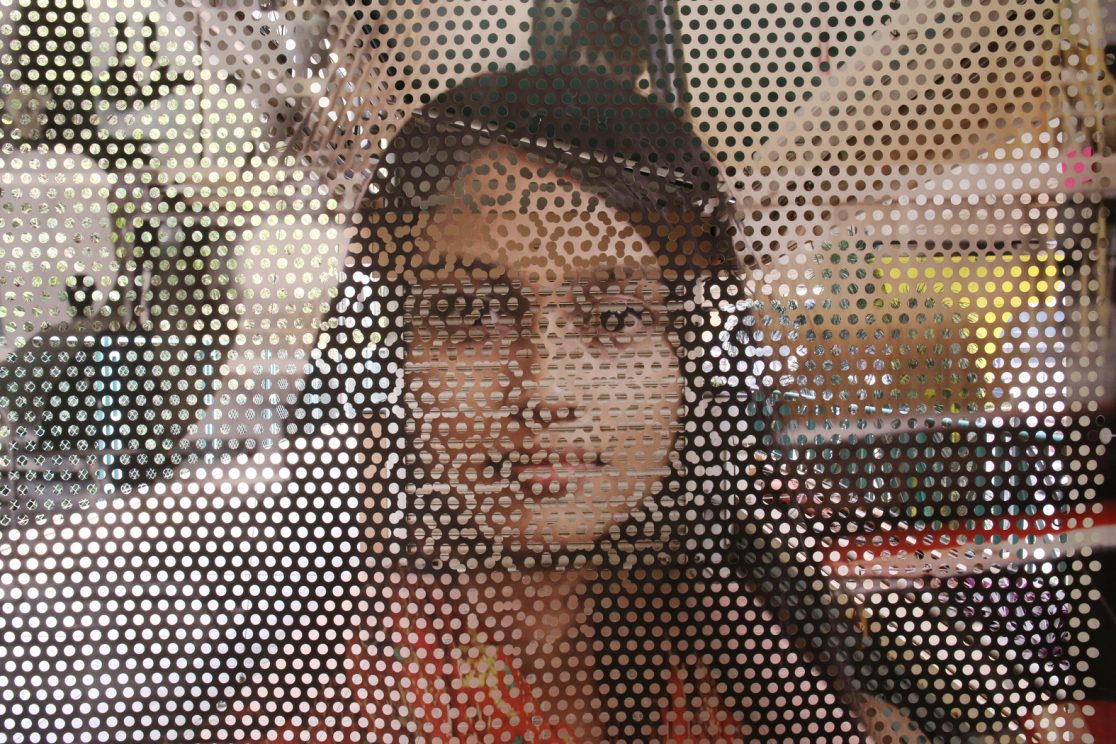 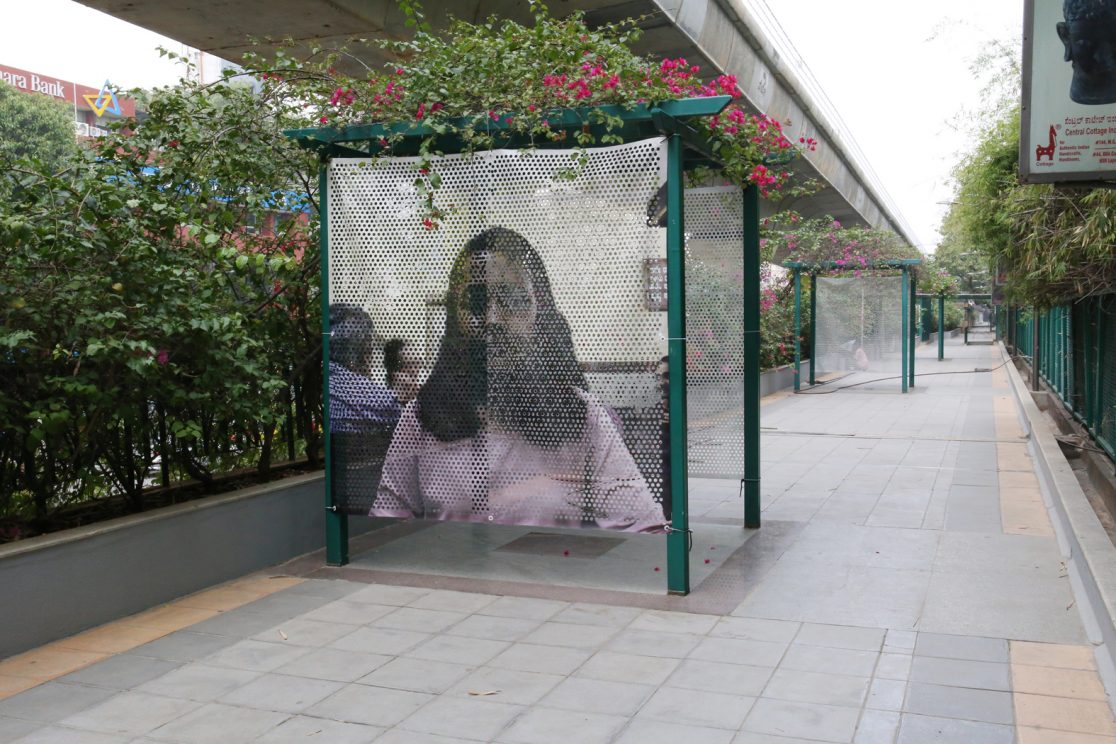 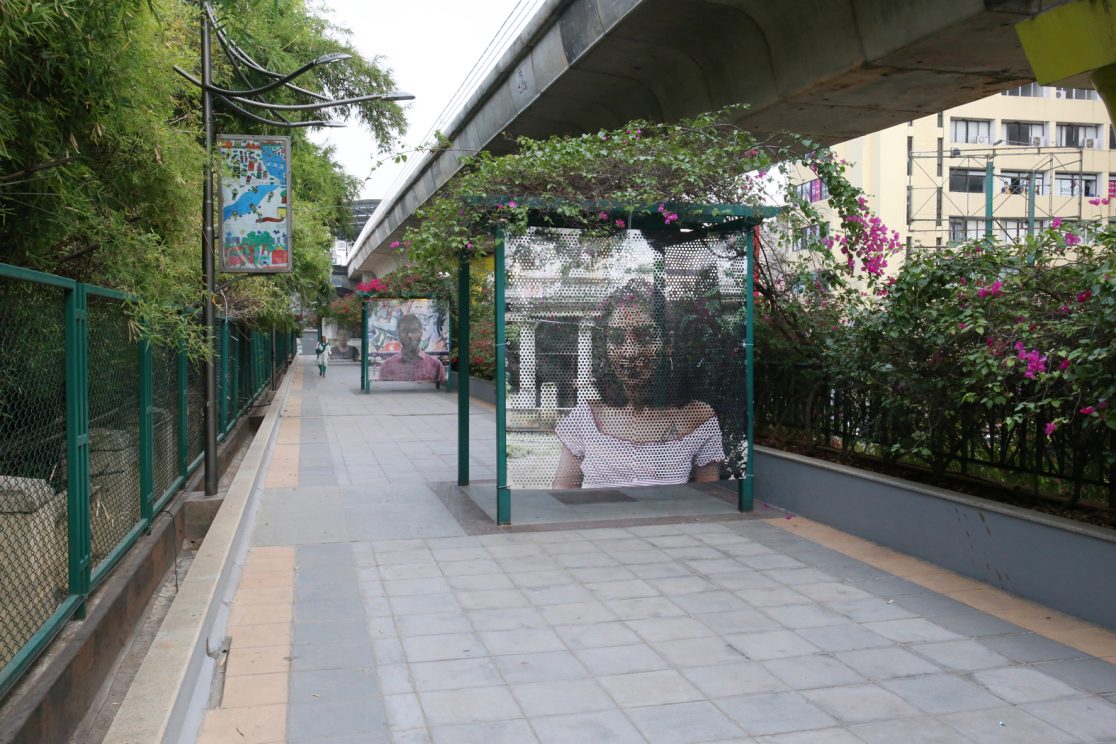 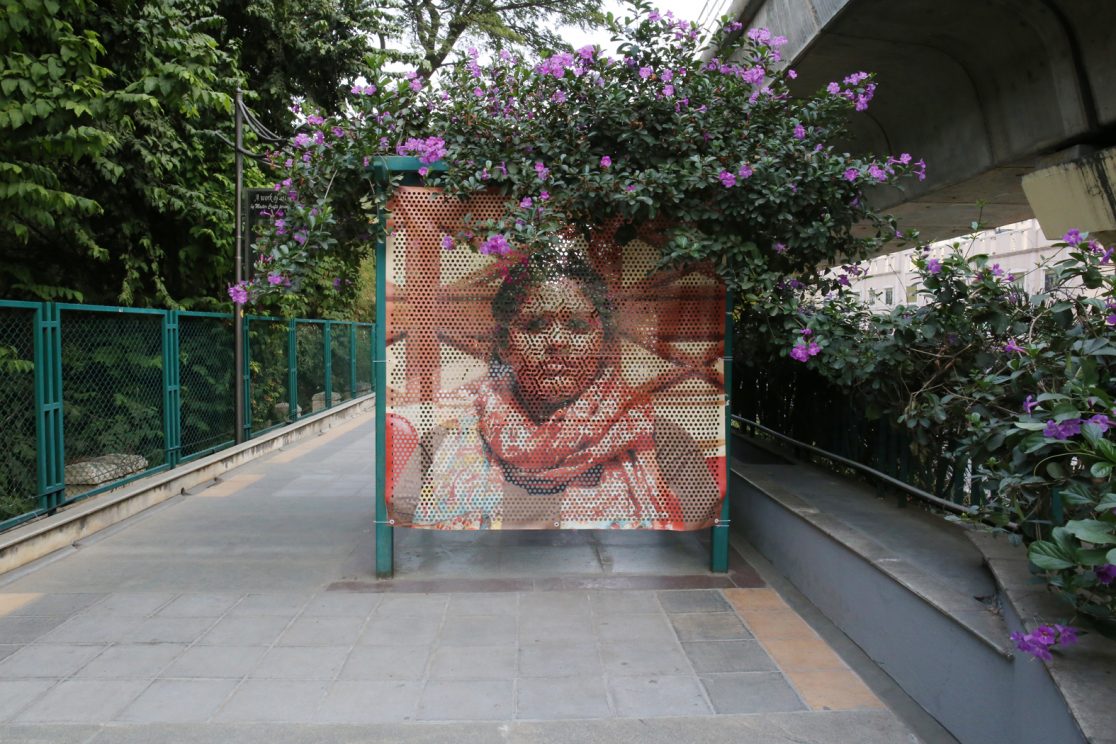 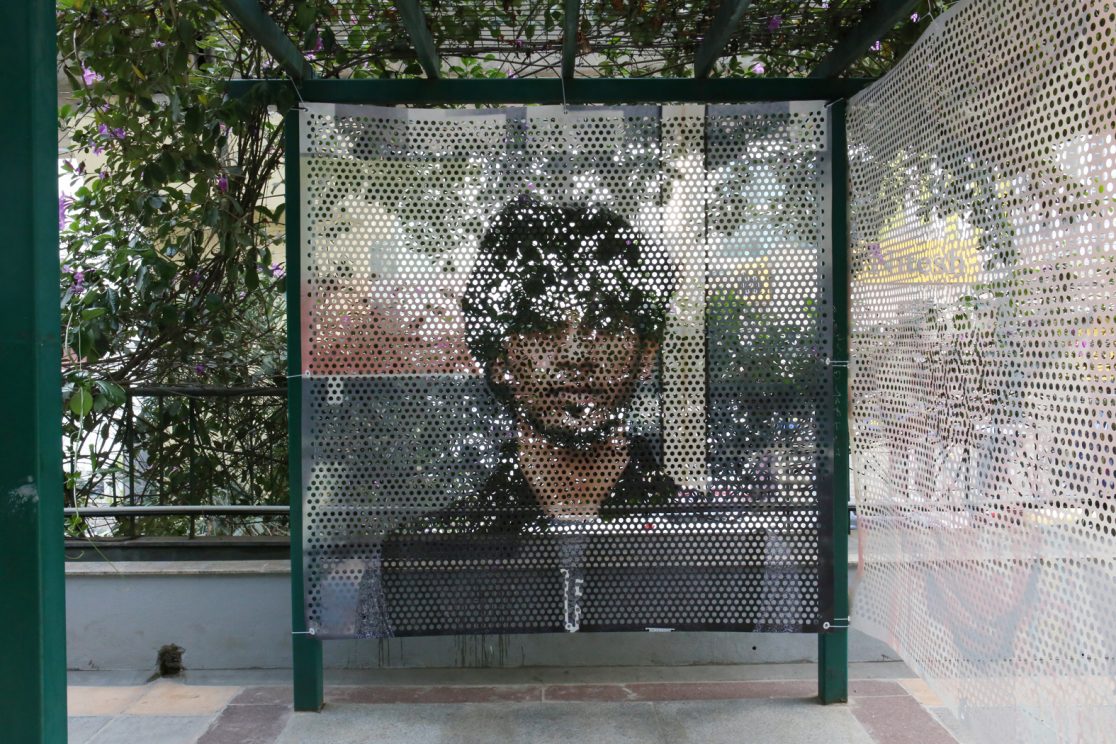 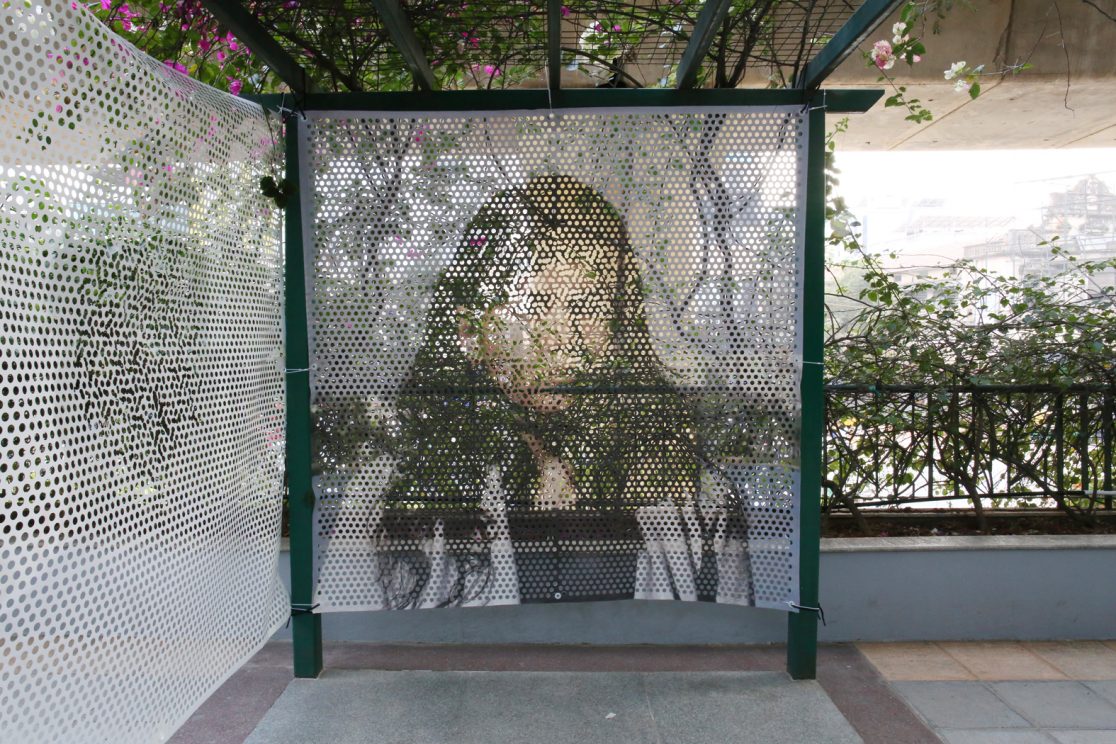 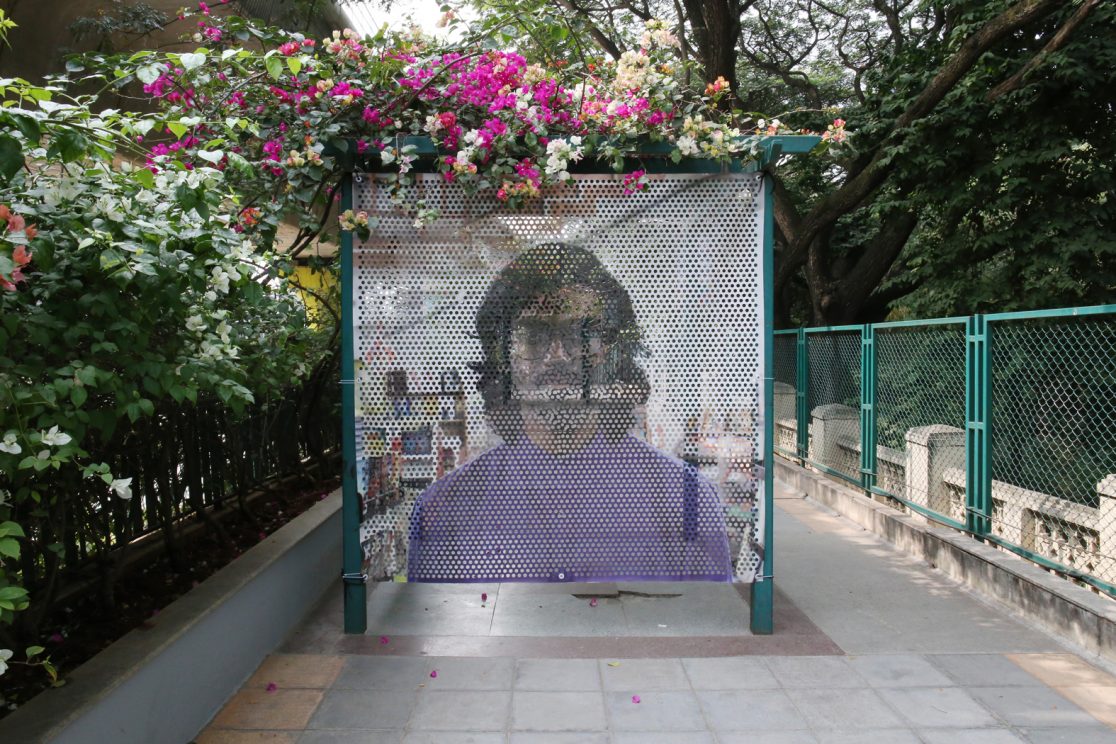 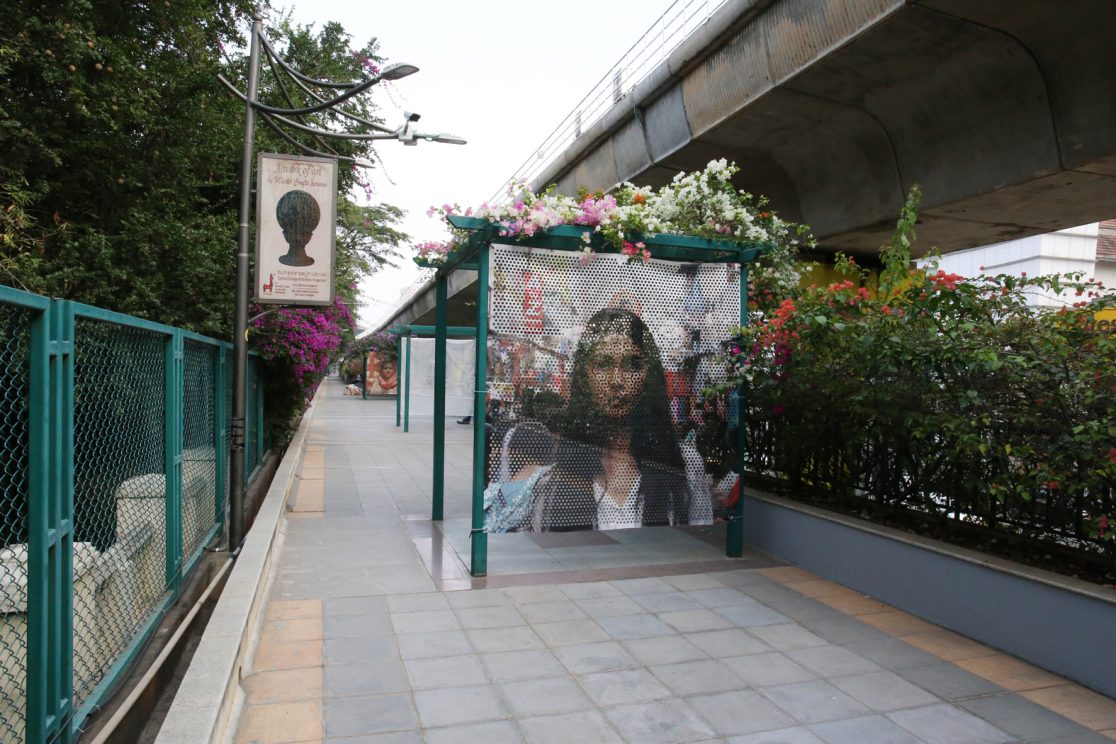 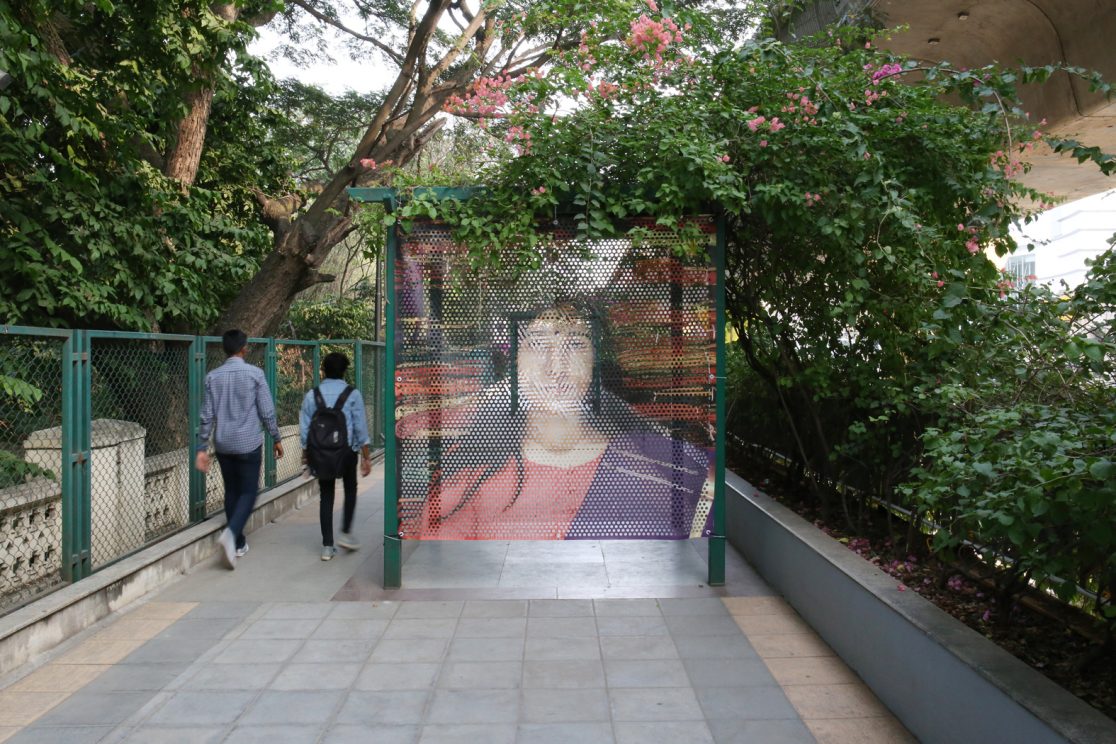 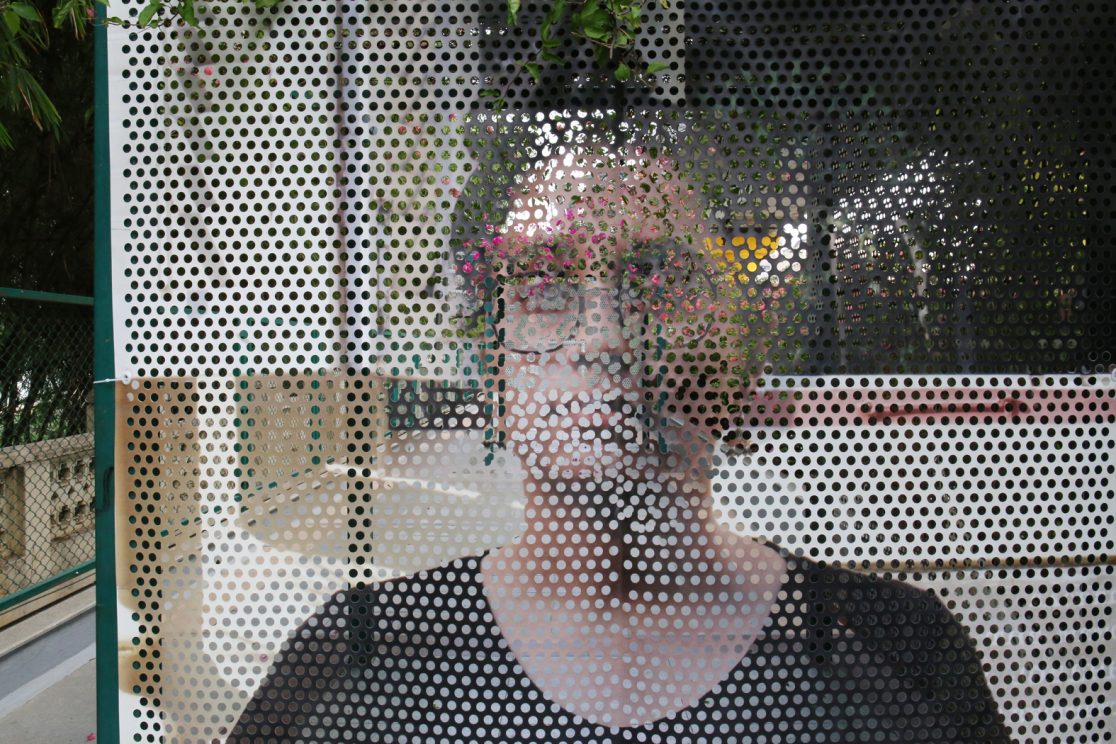 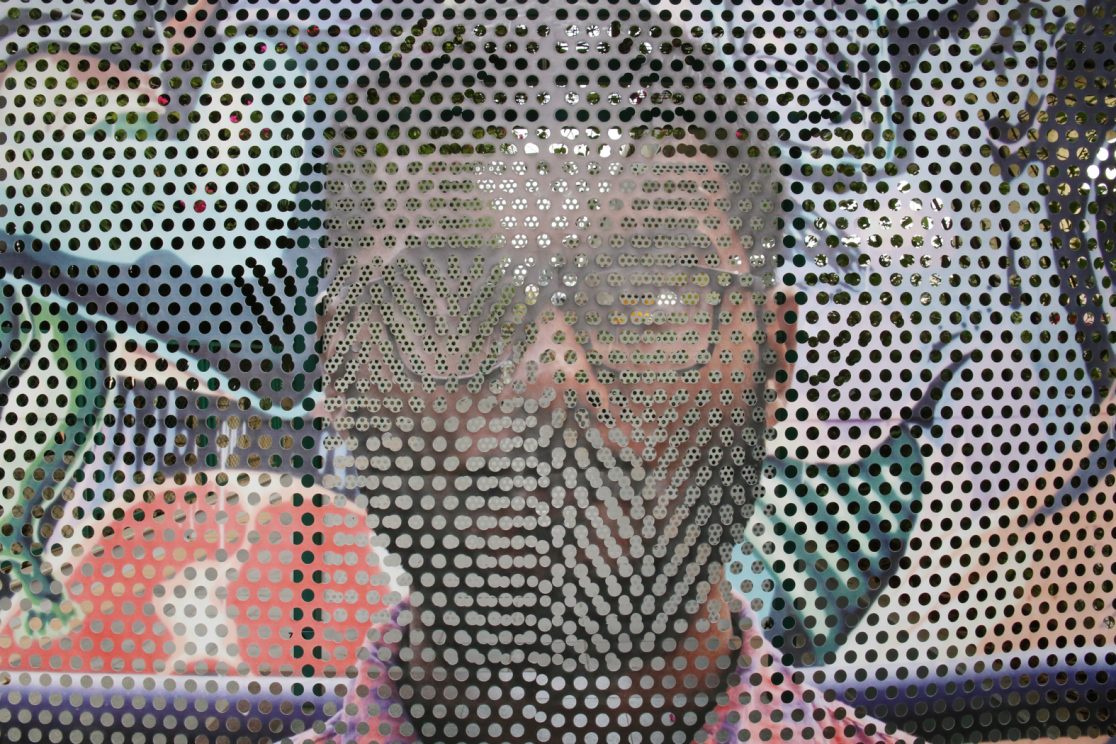 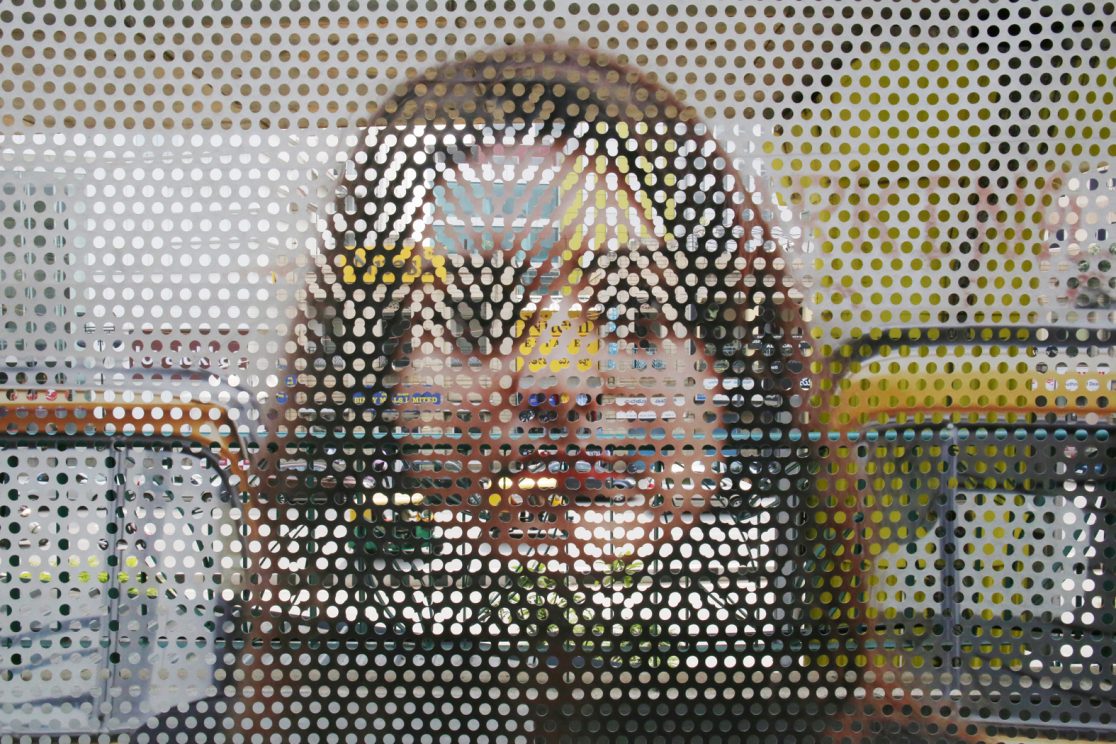 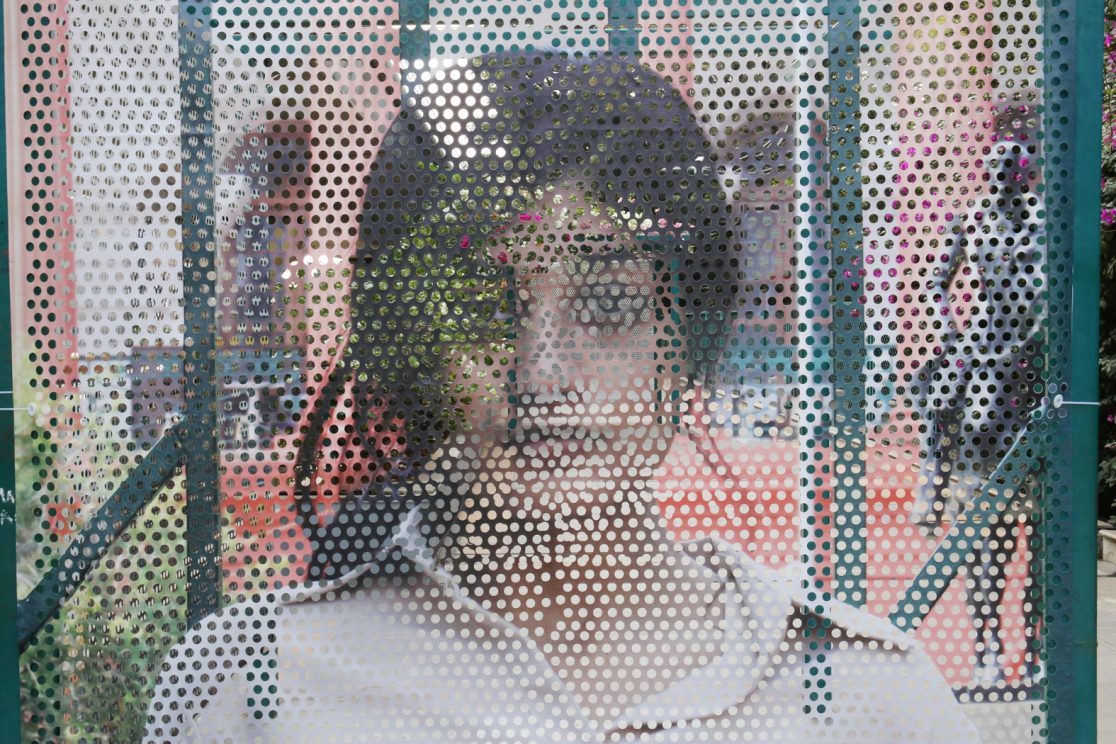 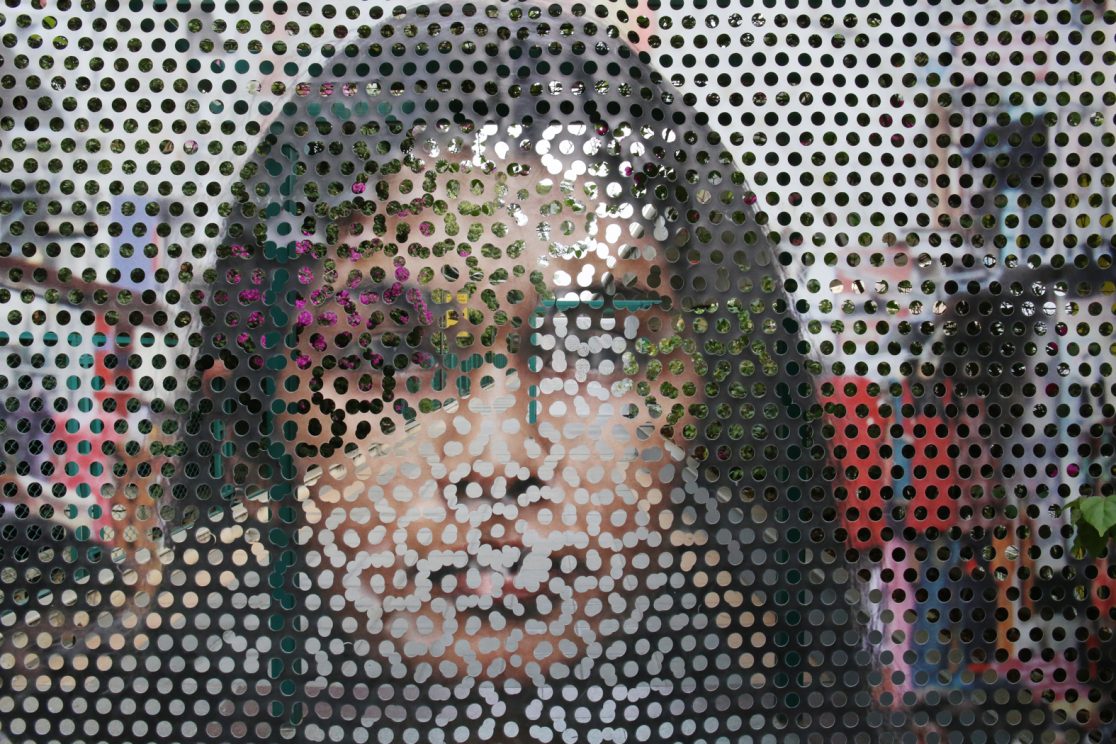